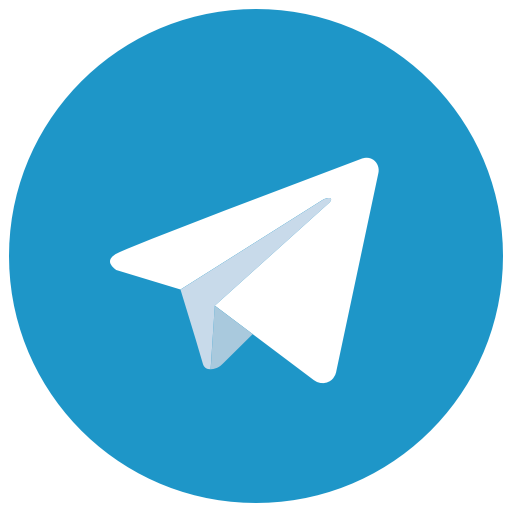 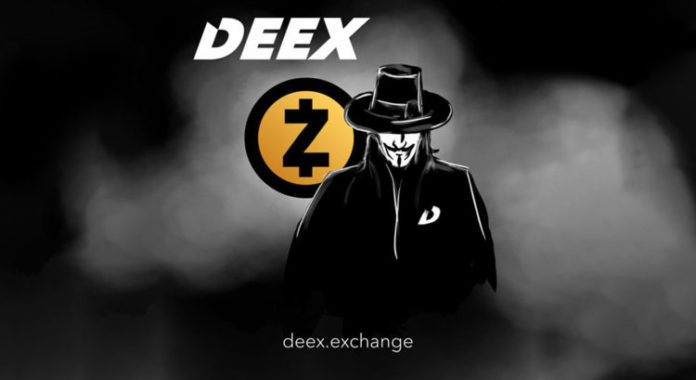 We are opening a new gateway for the replenishment of the exchange accounts using Zcash digital asset. Zcash is a decentralized and open-source cryptocurrency that sets a new standard for privacy and anonymity through the use of unique methods of cryptography. Zcash level of anonymity was noted by many well-known companies and individuals. For example, WikiLeaks began accepting donations in Zcash, as Edward Snowden has called this the best cryptocurrency alternative to Bitcoin.

Recently anonymous coins have been delisted from many trading platforms. Following the basic principles of decentralization for the work of the Zcash for gateway we have implemented anonymous z-addresses, while most of the public addresses have “t” index.

The gateway is currently working only for replenishment, in the near future withdrawal for this asset will be released.

We have launched a landing site for the DEEX global promotion! www.deex.one is available and clearly tells newcomers about the project. Share it on social networks and spread information about DEEX. 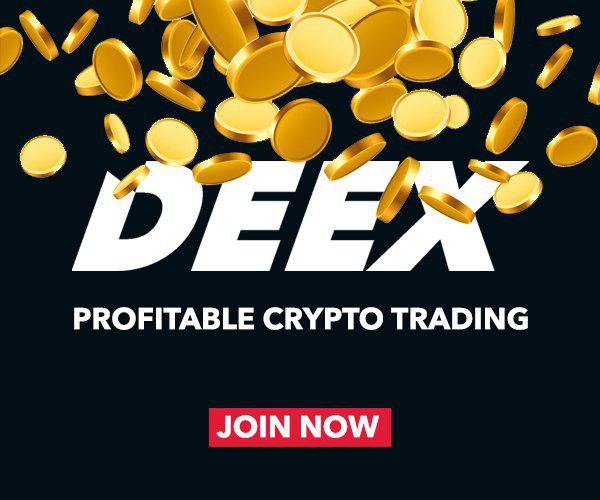